Everything started to be more efficient after using DocMoto

A multi-disciplinary law firm with digital file volumes growing to tens of thousands is using DocMoto to transform its document management efficiency.

Harrison & Mecklenburg – based in Kingfisher, Oklahoma and employing 16 staff plus interns – has been running the firm on Apple Mac computers for 10 years, a time of exponential growth for the business.

Partner, Jared Harrison, said: “I’ve been an Apple guy for about 20 years, so was adamant to have a Mac on my desk. Eventually, everyone else saw that my computer was the one that kept running so we’ve been Mac all the way since 2010.”

However, the challenge of managing documents became clear. Jared explained: “Early on we used a Windows server and then played around with Dropbox for a while but then started running into conflict issues with documents not syncing in the right order. It was a workable solution for a firm of two to three people, but no more than that.

“The question was always whether we were working on conflicting copies of a document and which was the right one. For example, working on a large asset purchase agreement, someone edited the document significantly but then we needed to recover the original version, but couldn’t as it was over-written. So, we needed better solution.”

DocMoto – a feast of functionality

After an introduction to DocMoto at MILOfest (now MacTrackLegal), the firm adopted the native Mac document management software in 2013 and very soon began to see the benefits: “Everything started to be more efficient,” Jared explained. “We were able to set templates for organising folders so finding documents became easier almost overnight and – even as we got used to the software – we were increasing productivity.”

However, the functionality in DocMoto that made Jared’s colleagues say, “oh my gosh!” was the versioning control: “We had never realised how important that was – being able to edit a document, save it as a new version and be able to return to previous versions.

“Also, other features like checking documents in and out means a document is locked while you’re working on it and nobody else can touch it. And with the compare feature, we can compare changes across two documents, even down to different fonts.

“The ability we have to scan old paper files, store them and be able to find them easily means we’re not reinventing the wheel every time with new cases.”

This ability for the team to store and search has become increasingly important in recent years with the expansion in document volumes, including some cases with thousands of documents each.

“Just knowing that we’ve got a structure to find documents means we know exactly where they’re going to be. We sometimes look back and wonder how we used to do it before,” Jared added.

Moving to the cloud

Recently, Harrison & Mecklenburg has moved to the cloud-based version of DocMoto: “The best part of that is that really nothing has changed – all the documents are in the same place as they were and it’s been the smoothest software transition I’ve ever been part of,” said Jared.

The firm has valued the ongoing support from the DocMoto team, making it – according to Jared – “hands down one of the best software relationships with a company I’ve ever had.”

“When we’ve mentioned that it would be nice to get a report of some sort, they’ve created it for us. Those are the little things that save us time – and you don’t get that kind of service from many software companies.” 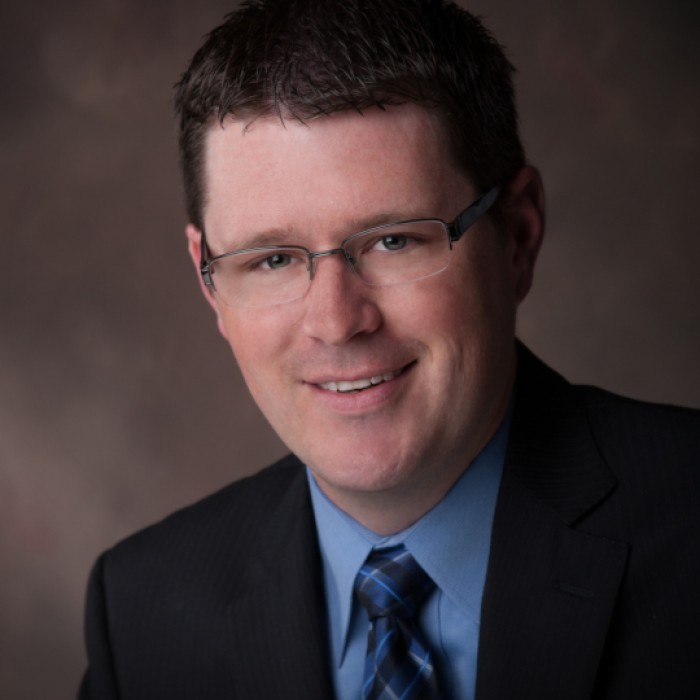 “The firm has valued the ongoing support from the DocMoto team, making it hands down one of the best software relationships with a company I’ve ever had.”