And this ITV project has shown DocMoto’s ability to extend to different, intelligent document management applications within the broadcaster.

The volume of actor contracts generated between ITV’s two best-known programmes in the UK – the long-running soap operas, Coronation Street and Emmerdale – totals more than 1,500 contracts per year; additional, one-off dramas created for ITV, Channel 4 and other broadcasters can involve as many as 60 actors and associated contracts.

The contracting process – governed by standard industry agreements negotiated by Equity, the union for actors and other creative workers – has a range of challenges, according to Clare Cooper-Marshall, Head of Casting/Contracts at ITV:

“The main risk is dealing with actors’ fees, which need to remain highly confidential because of the intense media interest. Confidentiality also affects the contracts we retain in the ITV archive going back many years,” she said.

Before adopting DocMoto, ITV’s Contracts/Casting Department used the Contracts and Artist Payments System, designed to capture the entirety of ITV Studios’ engagement with actors, including contracts, fees plus payments and taxation.

Though the system for creating contracts had improved upon a previously manual process, ITV gradually used it less and less and, ultimately, software support and system upgrades were discontinued.

Clare explained the resulting impact on her department’s work: “It was taking us too long to do a simple, straightforward contract which became a hindrance to the efficiency of the business. It compromised my department’s integrity and just wasn’t fit for purpose.”

While seeking an alternative solution, Clare witnessed how DocMoto supported another part of the ITV organisation: “While thinking about how to improve our storage of archive documents, a colleague showed me how DocMoto worked in terms of storing, filing, labelling and automatic population of information in contracts. I was impressed.”

To support the work of Clare and her team, the newly-created Artist Contracts System (ACTS) now sits within DocMoto.

But getting to this point has involved intensive and often complex collaboration all round, according to Clare:

“Drama contracting is a very specific part of the ITV business and we knew – to get the software solution needed – we’d have to work closely with CHL Software to provide a “crash course” in contracting a drama.

“This meant schooling the CHL team in the different agreements we use, the very many variables involved and how DocMoto’s functionality would need to support them.”

The chance to put ITV’s new system to the test arrived during the first Covid-19 lockdown in the UK, when Clare – while her team was furloughed – worked singlehandedly on contracts for a four-part ITV series called Isolation Stories.

“Our Technology Business Partner at ITV, Anthony Chin, suggested I use ACTS for the new contracts: it was a life-saver, both for the speed of creating contracts and marrying them with third party software for signatures.”

Clare added: “From the word go, it was the speed, efficiency and ability to email contracts to agents for electronic signature during Covid-19, which allowed us to keep contracting.”

In addition, the new system needed the intelligence to handle a wide variety of different and complex buy-out payments for actors (fees due when programmes are sold to other countries and broadcasting platforms). Clare explained: “Building in system functionality for this level of contract complexity meant the CHL Software team had to get to grips with the agreements and understand exactly what was needed.”

Overall, the experience has been “hugely positive” for ITV’s Contracts/Casting Department, building greater confidence in using the DocMoto system alongside Apple Mac computers.

“The efficiency of the department has been restored. The system is secure and there’s less room for error and issues to arise. And the CHL team understood really quickly what we needed the system to deliver,” Clare added.

Neil Cameron, Managing Director at CHL Software, said: “This project with ITV has shown how DocMoto can provide a robust, scalable and user-friendly system for demanding legal environments.

“Our software’s open architecture means we can extend it to deliver a corporate-level solution for contract-related work and improve the productivity of non-legal staff.” 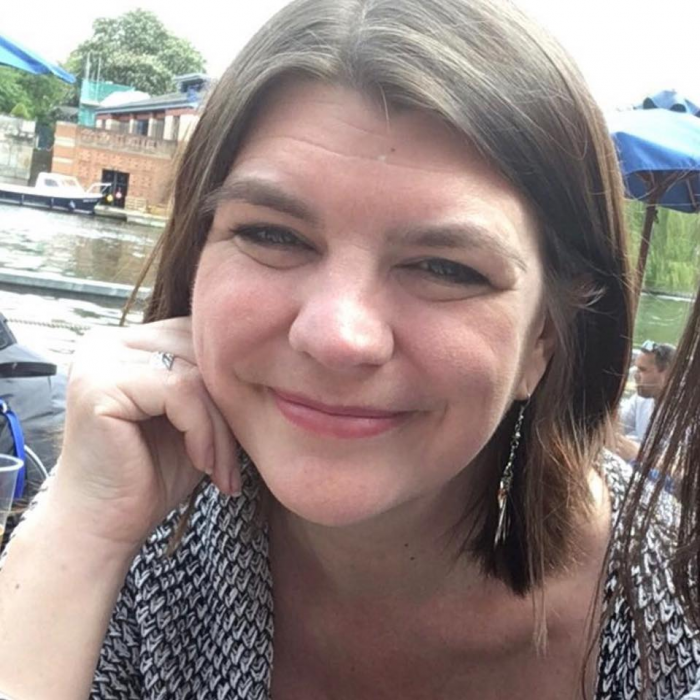 “The efficiency of the department has been restored. The system is secure and there’s less room for error and issues to arise. And the CHL team understood really quickly what we needed the system to deliver.”